The Ongoing Conservative Christian War Began in the 50s and 60s

From nearly the first moment rock and roll found its way onto records and radios, and into American homes, it was controversial.  Fans and fear mongers have debated everything from  lyrical content  to music video imagery.  But in 1950s and ’60s America, much of this discourse was based in religion.  In many ways,  music studies scholar Anna Nekola argues , this “helped lay the groundwork for today’s culture wars.” Conservative religious leaders believed they were locked in a battle against music that “threatened the family, the church and the very integrity of the nation.” To keep reading this article, click here.
Post a Comment
Read more 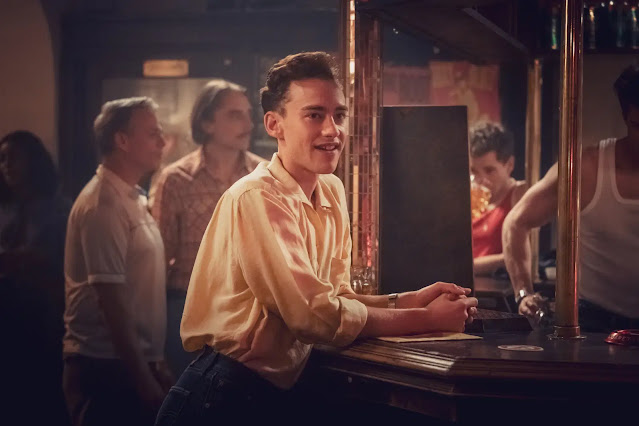 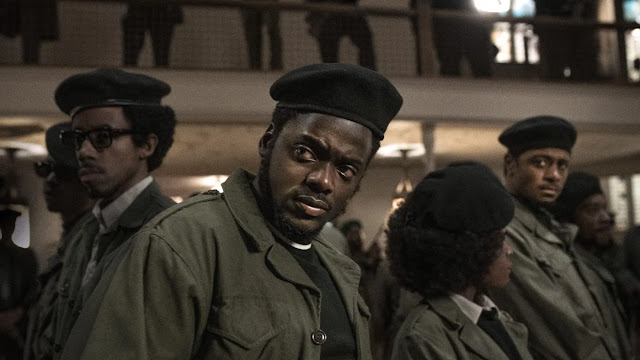 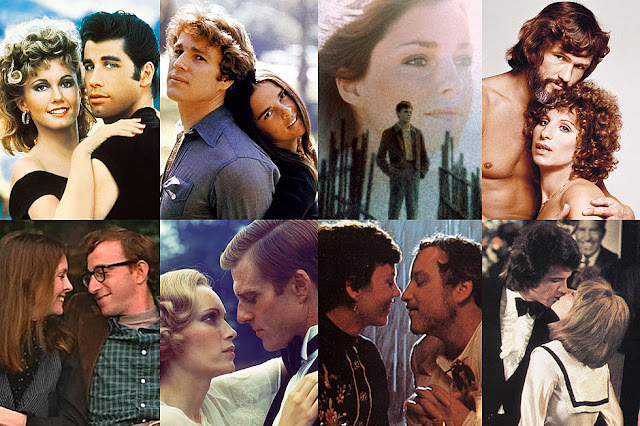 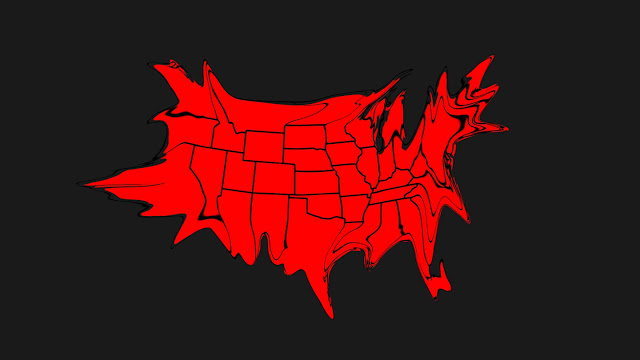 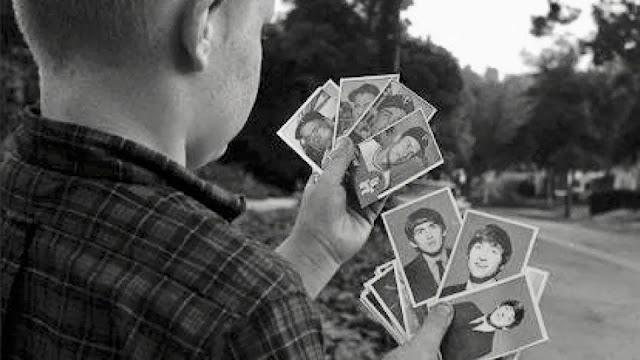 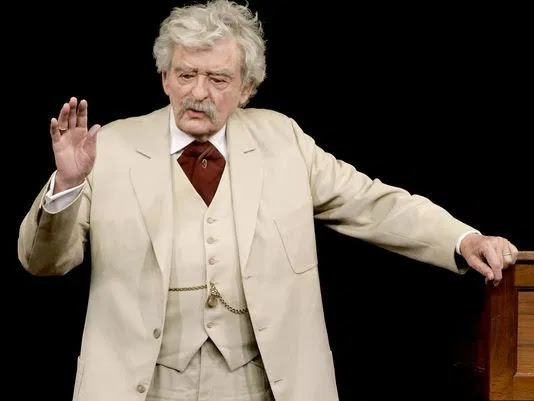 Hal Holbrook Made a Career Out of Portraying Mark Twain 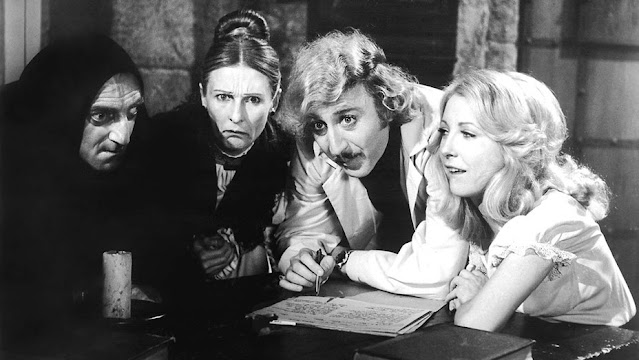 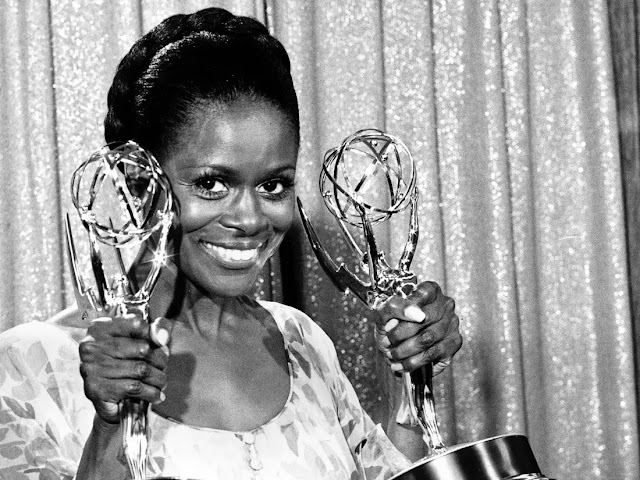 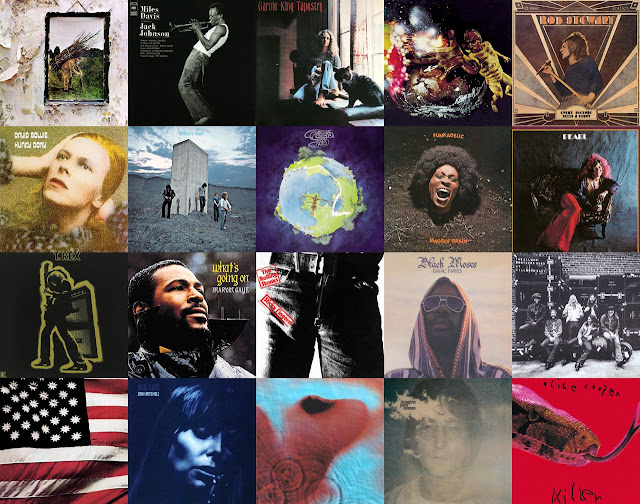 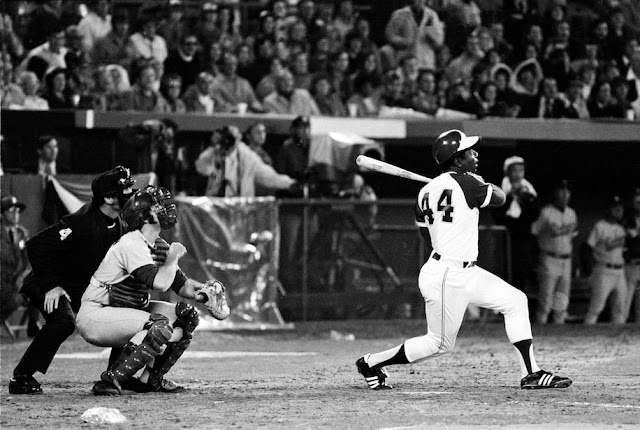